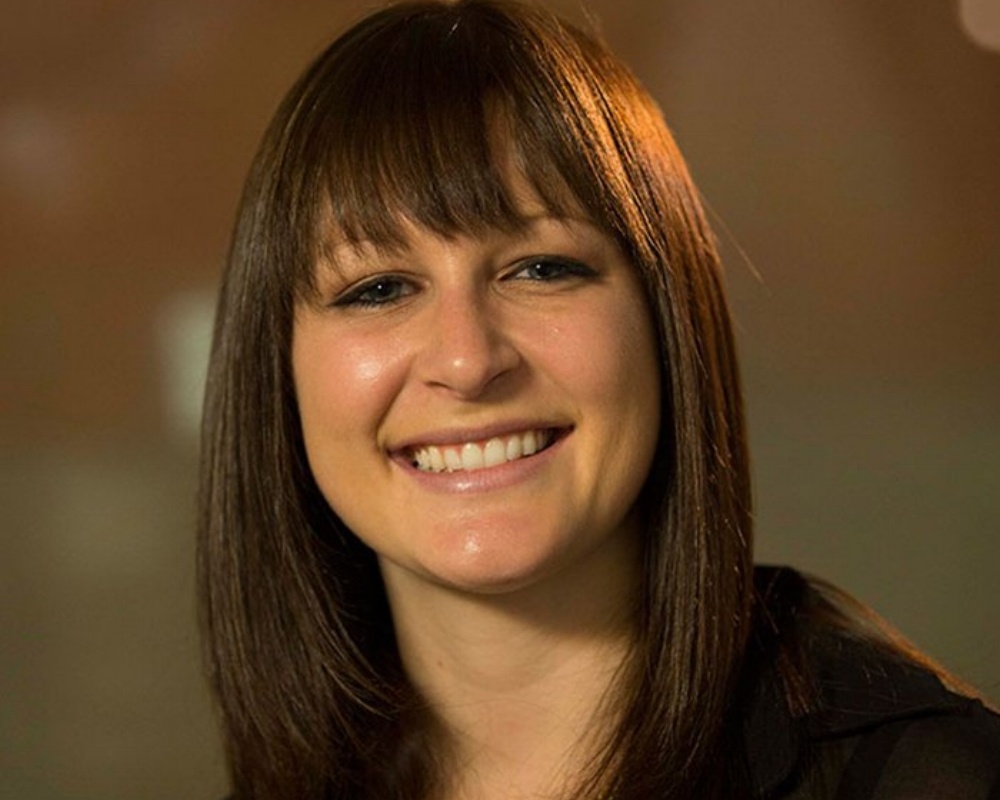 Famous Kansas City BBQ restaurant Oklahoma Joe's is currently in the midst of a name change. Considering VI has offices in Kansas City and Oklahoma City (along with Colorado Springs), we wanted to put together a 3-part blog series on the different perspectives we had from our different locations.

Why lose something you've worked so hard to obtain? After reading the history, Oklahoma Joe's is an established brand that prides itself on their long history of award-winning BBQ - regionally, nationally and internationally. That is an accomplishment that is associated with not just the BBQ, but the name. Getting rid of that association, would be losing something they have worked for since 1995.

The use of Oklahoma is also an ode to the first store. It has history. Customers like being a part of history. They like feeling the nostalgia and the tradition behind the food they're eating and the atmosphere they're a part of. With all of the accolades Oklahoma Joe's has seen, dropping that part of the name is essentially altering their personality. Oklahoma Joe's has always set out to keep it small, to keep it real, but to also keep customers close to the brand. I'm not sure small and real are something I associate with Kansas City.

This piece of the name has a significant amount of brand equity. Getting rid of it would be getting rid of something they have worked on since that first plate of great BBQ hit the table.