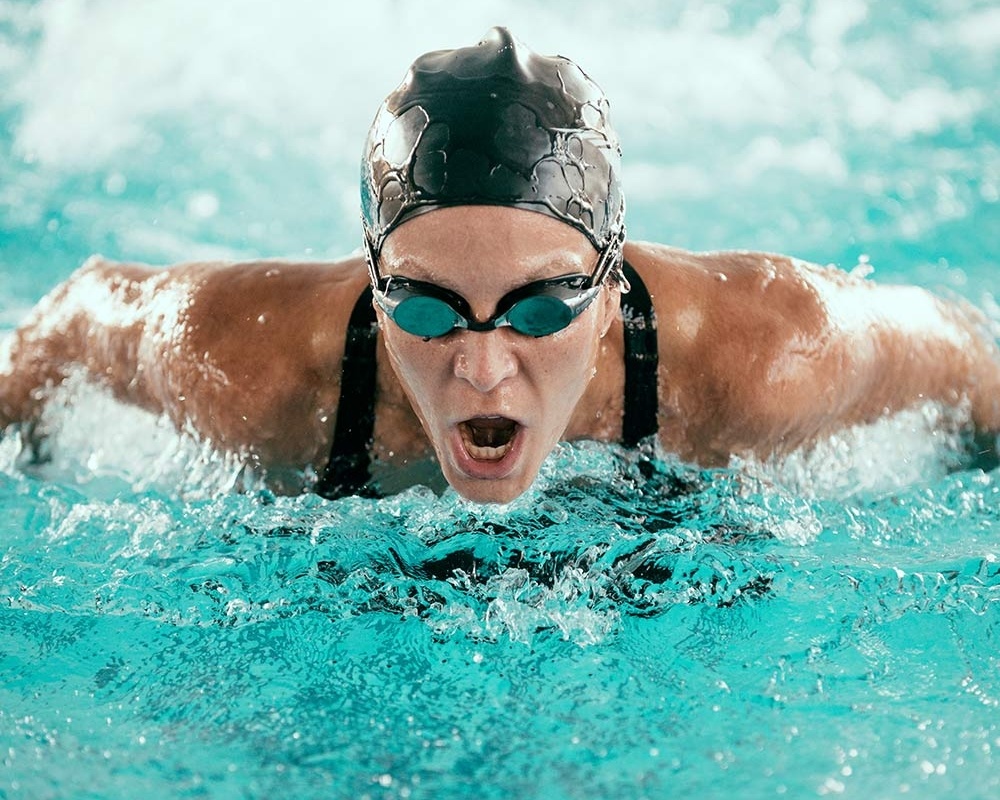 I am a fan of Game of Thrones and The Walking Dead, so I am well versed in the art of avoiding spoilers. As technology grows and changes we must adapt – modern day media Darwinism. Unfortunately, for many Olympic viewers, they were not prepared for the growing trend in media coverage – NOTIFICATIONS (Spoil-ylmpics?)! Evil, evil notifications sent to your phone or pushed out on social media by local and national media to take away the joy and surprise of who would be taking home that Olympic gold.

It has been well publicized in the media that ratings as a whole were down. The question at hand: Were these spoilers a factor or even the cause of these ratings decreases? It is possible that these might have turned some people away but unlikely the only factor. Many people were unhappy with the way NBC formatted its primetime, some blaming millennial’s (today’s top scapegoat for all problems) ever-changing media habits and overall impatience, others blame the commentators and of course people complained of “too many commercials”.

However, let’s be clear about something. The ratings, while slightly down on a national scale, were still VERY HIGH. During the week of August 8th, (the first week of the Olympics) they were the top-rated program with more than 20 million viewers every single night.

Even with viewership down, this was one of the most cost effective ways to reach a HUGE audience, which is harder and harder to find these days. After talking to several people, I realized that for the most part the spoilers didn’t stop people from watching. You might know that Michael Phelps was going to win his 400th medal or that the U.S. Women's Gymnastics team were going to be atop the highest podium but it doesn’t make the performance any less impressive to watch. Seeing Lilly King throw some serious shade at her Russian competition could not be truly enjoyed through a text notification from CNN or a Twitter update.

There are definite lessons to be learned from these Olympics:

Everyone has until February 9th, 2018 to prepare. South Korea get your game face on!