Public Relations Is What Wins Elections, but This Isn’t Your Dad’s Election
Read Next Blog 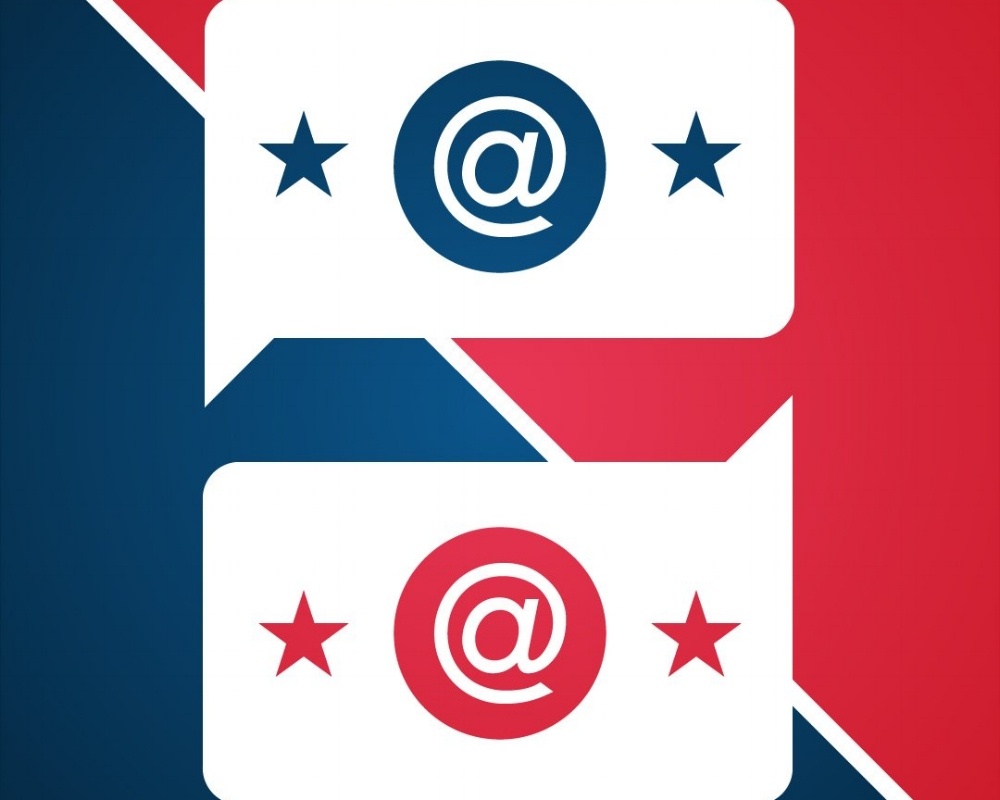 Public Relations Is What Wins Elections, but This Isn’t Your Dad’s Election

Since 1960, public relations is what wins elections. 1960 featured the famous Kennedy-Nixon debate, the first ever televised debate where radio listeners felt Nixon won but TV viewers overwhelming sided with Kennedy.

It was in that instant, image was born. Since 1960 most voters have based their decisions on perception, confidence and trust in their candidates – how they feel about their candidates. And of course, PR’s job is to make you feel good about your candidate.

The 2016 presidential campaign is like none we’ve seen since television entered politics with the Kennedy-Nixon debate. Surveys have shown as little as 13 percent of people trust politicians today. And we’ve been electing presidents based on trust for the last 55 years?

2016 is an open book on politics and politicians. An eccentric billionaire with no political experience, a woman with questionable actions as Secretary of State and a 74-year-old Jewish socialist are our frontrunners.

David Meerman Scott in his marketing and strategies blog states, “We’re in a world where the best way to market any product or service, even a U.S. Presidential campaign, is to focus on real-time communications. It gets you noticed, and it’s free.”

He continues, “Trump comments on what’s going on in real-time using his incredibly active feed (7.6 million followers) to keep his ideas in front of people. He spends almost no money on ads. Mainstream media loves to report on what Trump says on Twitter which generates tons of free media exposure for the Trump campaign.”

Hillary Clinton, who has six million followers, is also extremely active on Twitter, and Bernie Sanders has made tremendous strides in closing his delegate gap by capturing the young voter market through his simplified message on social media.

While Twitter followers do not directly correlate to votes, it is crucial to realize that social media’s influence on a presidential candidate’s image is great.

A Huffington Post study found that 34 percent of millennials said their vote could be affected by something they saw online. Millennials now make up 36% of the electorate. They watch more video on YouTube than they watch cable TV, and they trust social media more than traditional news.

PR continues to be perhaps the most important facet of any campaign. While earned media, reputation management and crisis management are essential, social media is now the hammer driving home consistent and constant messaging in the 24-7 campaign cycle.

And how we feel about a candidate still matters.