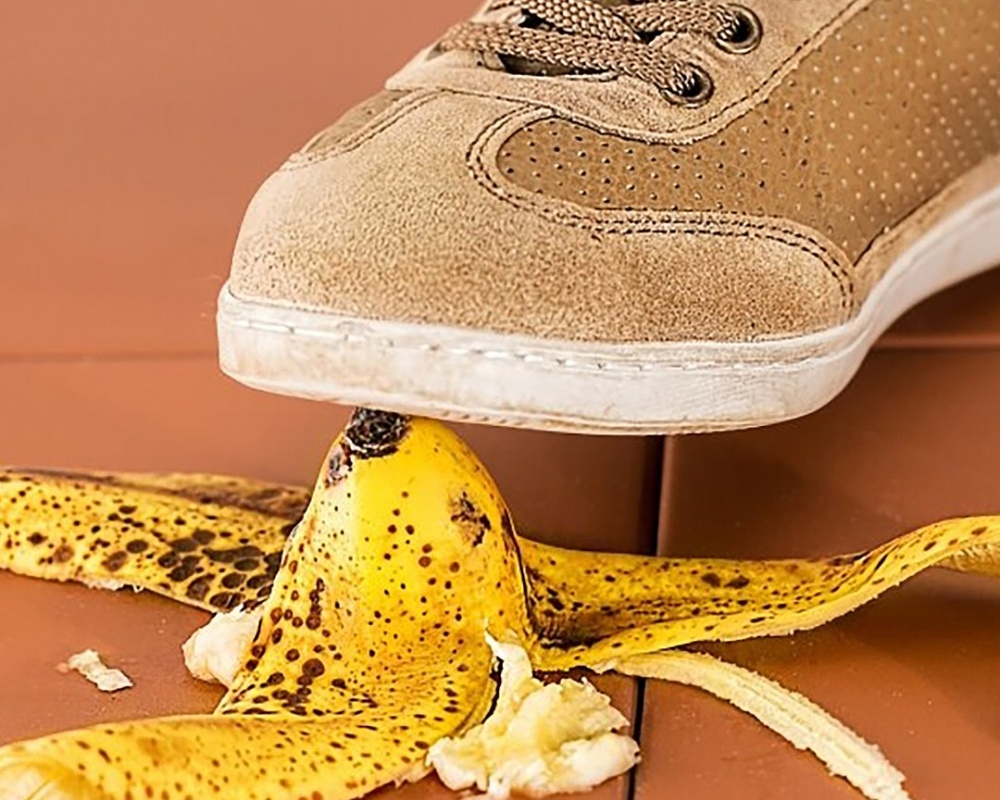 Burger King thinks women dancing suggestively, a rap song about square butts, the "king" grabbing his crotch, and a closing scene that I still can't catch the words to after replaying it 20 times (bootie is oody??), is going to get me there for the Sponge Bob kids meal that is being promoted? We'll be there right after I take the toddlers to see the director's cut of The Exorcist and they finish playing with their pocket knives.

McDonald's tag line for the Big Mac is "There's Only One Big Mac." Four years ago we developed "There's Only One Oklahoma" for University of Oklahoma athletics. The videos and ads that we have produced every year since then have had millions of views online and have been played on national television. Nobody from McDonald's, their agency, their franchisees, or anywhere else knew the line was being used? Maybe not a trademark violation, but you'd think they have the resources for original ideas. Hey McDonald's, we're available.