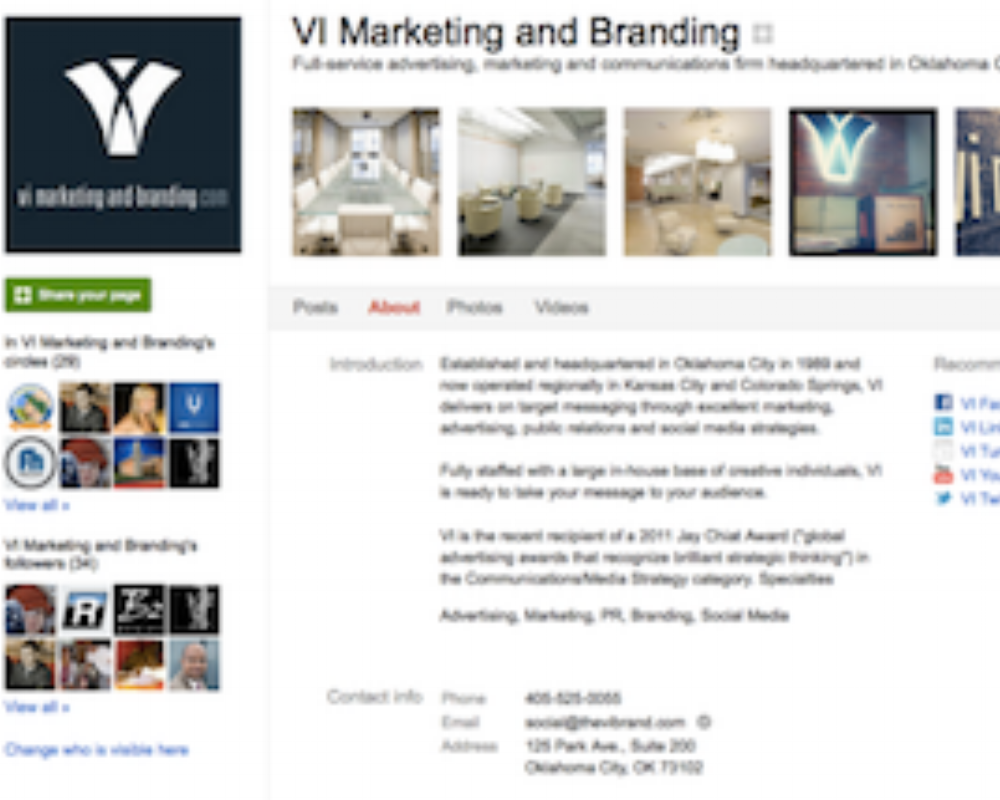 The highly anticipated Google+ business pages launched yesterday and the world wants to know How is Google+ different than Facebook?

I’ve gotten this question many times as I have championed Google+ since it’s launch back in June. Mostly I’d say something along the lines of ‘Google is finally adding a connection from all of its services and bringing all of its customers together.’ That answer doesn’t exactly narrow it down exactly because unless you are an avid Google fan you won’t know what the “Google Services" are, exactly. Let’s take a closer look at it..First off, Google is not just a search engine.

Want to create a free website, yes Google is Sites, too.

Want to be updated on current events world-wide? Then use Google Alerts.

Google is a Toolbar.

Google is an Image Editor (Picasa and Picnik).

How about calling your friends on through the computer, yes Google is Google Voice and Google Talk.

Want to "Skype" your friends? How about video chatting with MULTIPLE people at once? Yes, Google is Google+ with Hangout.

Don’t even get me started on the cool features of the "+1" button. (It will revolutionize searching Google)

As long as people continually only see Google as a search engine, they will never actually completely see Google.

From a Bloomberg interview:

"When you think about Google today, you of course think about the Google search engine, but in total we have YouTube, Android, Chrome and Gmail…we have a variety of services that users love and back to all the time. Today they (Google users) come back to us in a largely unidentified state; we know very little about them and remember very little about them. The way that we think about Google+ is changing this mode of interaction so that we actually get to know our users deeply. We understand who they are, what they love, who they know and then reflect that back as value to them so that all of our services get better when users use their own data in their own service. So, the way that we think about it, is really transforming the “Google experience." If that is all we did and we maintained levels of use and usage, then we would have a fantastic success on our hands. I think a lot of the pitting the companies against each other (Facebook vs. Google+) certainly sells advertising and clicks and it’s an intriguing story. But, what we think we’re doing we think about in the terms of ‘how can we make Google services better?’ and I think we have a really compelling value proposition for those that already love Google today."