Stuffing the Genie Back in the Bottle
Read Next Blog 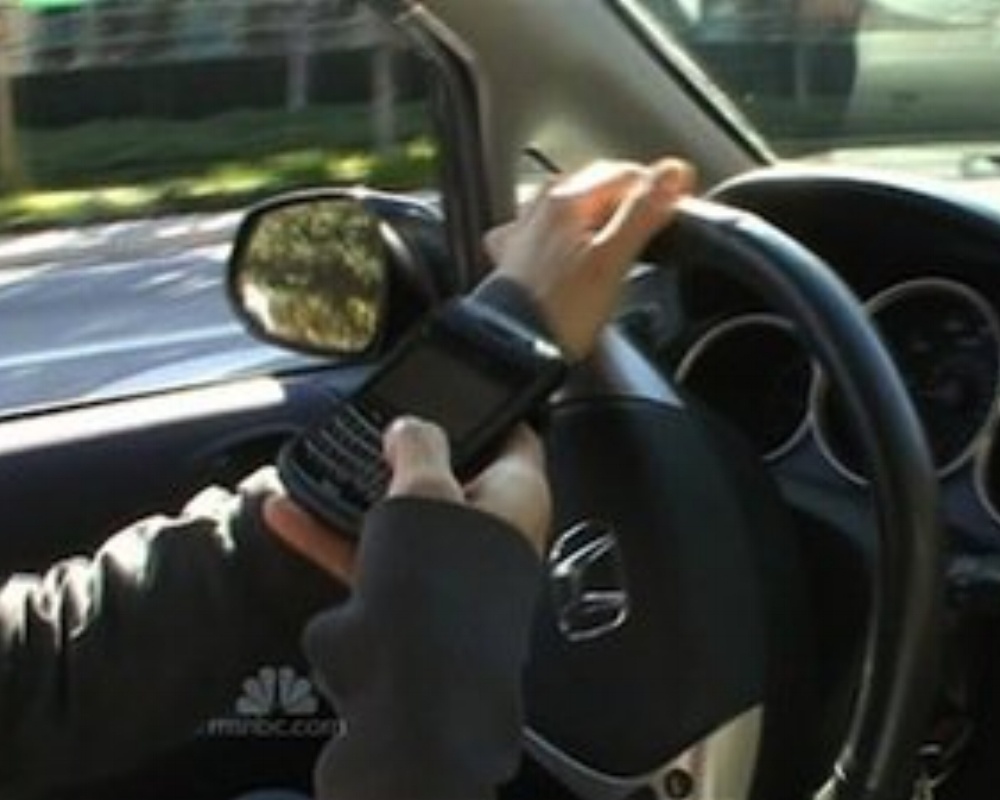 Stuffing the Genie Back in the Bottle

I read where the National Transportation Safety Board wants to ban the use of all electronic devices in moving vehicles (MSNBC article). Their rationale is that distracted drivers are killing themselves and others, so the answer, by default, is to restrict usage. First of all, I couldn’t agree more: distracted driving is epidemic. We need people watching the road, not scrambling to find their cell phone. As far as banning their usage? Yeah, good luck with that.

Nowadays, it’s common business practice to communicate on the road. By necessity, many meetings are held in-transit. If you want to see American commerce screech to a halt, then aggressively enforce a ban on cell phone usage in moving vehicles. In many cities, the commute to and from work alone can take up to an hour. That’s valuable business real estate. And what about communication between friends and family members? With our hectic schedules, sometimes the only way we can have a heart-to-heart or a catch-up call is during drive time. The NTSB is advocating that wireless communication should only be allowed in moving vehicles in the event of an emergency. What constitutes an emergency? Is it an emergency that little Johnny’s doctor’s appointment got moved up from 4pm to 3:30? No, but it might be pertinent information.

We have come to depend on wireless communication, some might say “too much.” The reality is that these electronic devices are now an integral part of our lives. Restricting their usage is not the answer, just as Prohibition in the 30’s wasn’t the answer. Even today, as some states adopt laws to stop texting and holding cell phones in vehicles, drivers are finding a way around it: hiding their devices from the exterior line of sight, making the practice of communicating even more dangerous.

The argument for banning their usage reminds me of the debate over guns. Some advocate their right to bear arms. Some want that right rescinded. The truth is, guns don’t kill people, people kill people. Cell phones don’t cause accidents, people abusing the privilege cause accidents. Bad habits cause accidents.

We need creative solutions, not restrictions. Laws are supposed to secure our liberties, right? If we think banning communication will limit distraction in vehicles, then what’s next? Take out GPS systems? Rip radios out of every dashboard? What about speedometers? Don’t they take our eyes off the road? Not to mention all the vehicles on the road which currently use Bluetooth technology for hands-free calling. Yeah, the NTSB wants that banned as well. How do you propose we do that? It’s unfeasible to expect drivers to halt the use of these tools of communication. Amen to what Governor Rick Perry says about the proposed ban: “The keys to dissuading drivers of all ages from texting while driving are information and education.” That’s sensible. Problems like cell phone abuse in vehicles should spark innovation, not restriction.

So, do I have an idea to solve the distracted driving issue and make the roads safer? Funny you should ask. Yes. Yes, I do. More to come…