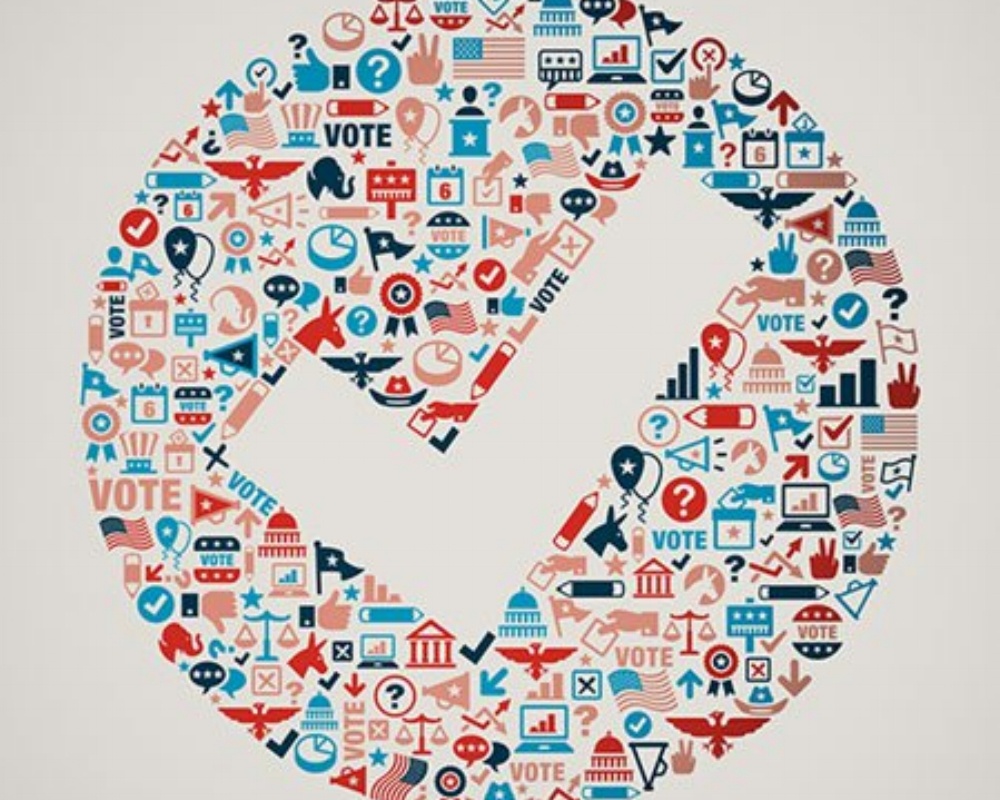 The Media Buying Political Advertising Frenzy for 2016 is Here

Unless you’ve been living under a rock you are probably aware that things are already gearing up for the 2016 elections. The primaries (especially Republican) have been dominating the local and national news.

During the 2012 media buying cycle I was working as a media buyer and it changed my political views to just generally hating all parties. Why you ask?

As a media buyer, part of my job is purchasing commercial airtime for my clients at negotiated rates in areas to target the demographic for that campaign. However, it becomes very hard to do this job during political as the airwaves are flooded with political advertising. Below is a lovely graphic illustrating the almost $900 million spent for presidential candidates in the 2012 election.

To give you some perspective this is more than Toyota, Ford, Wal-Mart or Macy’s spent that year. Also, that number only accounts for presidential races. If you include all political spending for 2012 (Senate, House, state questions, etc.) there was a staggering $2.9 billion spent on local market TV.

This means that there were A LOT more people (and dollars) trying to get the same inventory. It pushes everything around and often out. Pre-empts (spots that did not air as scheduled) are an all too familiar thing. The schedule you had planned for is often no longer possible. Let’s go over a few things…

For continued reading, here are some articles about expected political spends: