The Tangled Web of Net Neutrality
Read Next Blog 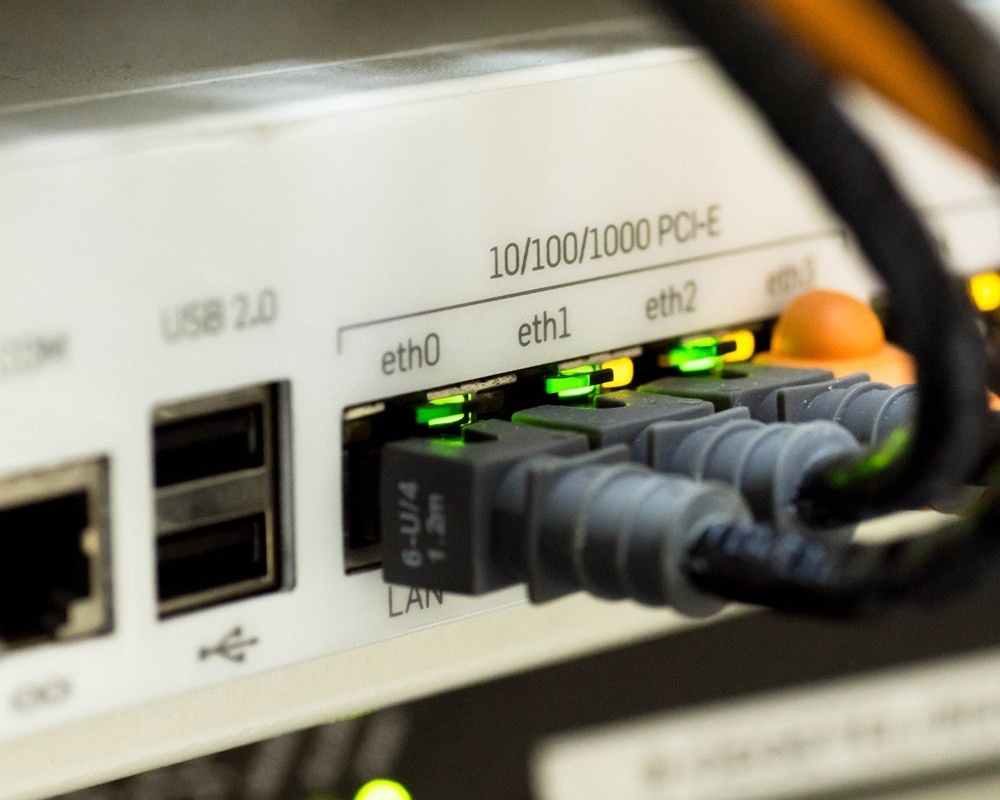 The Tangled Web of Net Neutrality

In December of 2017, FCC commissioners, led by chairman Ajit Pai, voted to dismantle net neutrality regulations. In the wake of that decision, Mr. Pai was dubbed "the most hated man on the internet" - so hated that earlier this year, death threats forced him to cancel his appearance at the Consumer Electronics Show. It wasn't the first time.

Since then, the Internet Association, a lobbying group representing every tech company you've ever heard of, has urged Congress to enshrine net neutrality in law.

So, what is net neutrality? Why is everyone freaking out? And what does it mean to you? Luckily for us, it's right there in the dictionary:

"Net Neutrality: the concept that broadband Internet service providers should provide nondiscriminatory access to Internet content, platforms, etc., and should not manipulate the transfer of data regardless of its source or destination."

Nondiscriminatory access? Manipulating transfer speeds? What does that mean to the average consumer? Let's look at a practical example.

Say you've got Cox high-speed internet. You're gaming, downloading and burning through your Netflix playlist. This is a theoretical fairyland, of course. Because you spend at least as much time searching Netflix as watching it. And you restart your Cox modem incessantly to prevent it from slowing down - a piece of technological wizardry Cox suggests on its own website.

But back to our practical example.

In a net-neutrality-less world, it is entirely possible that Cox could slow down your Netflix stream while offering you unfettered access to their own, much more expense video service. They could even block your access to Netflix or charge you a fee to access your account - ON TOP of the fees Netflix is already charging you.

How exactly can they do that? While Netflix can pump out dizzying amounts of data, that data has to get to your TV somehow. That "somehow" is the physical infrastructure connecting your home to the internet. Cox and other internet service providers (ISPs) own that infrastructure. And they wield extraordinary power over the data coursing through it.

One of the biggest fears that emerged from the repeal of net neutrality are so-called "high-speed lanes." Imagine a scenario in which Amazon pays the ISPs to load their website and app faster than other e-commerce sites. Users would quickly become frustrated with slower sites and switch to Amazon. That's bad, very bad, for competition.

This scenario would make it difficult or impossible to start a new e-commerce store. Consider this brick-and-mortar analogy:

You want a fishing rod. You can buy one from Walmart, conveniently located just off the interstate where the speed limit is 70 miles per hour. Or you can buy it at Joe's Fishing Shack, located on a busted dirt road with a highly ambitious speed limit of 30 mph. Even if it costs you a little more, you'll get your rod at Walmart.

Without net neutrality, it's probable that Amazon will be on the highway. The little guys and startups? They'll find themselves on a busted dirt road.

Innovation and technology will always move faster than government regulation. It's a lot like sports. You have to invent the game before you make rules for the game. Like the NFL, the FCC will tweak those rules over time as the game changes.

Sure, Cox released a statement pledging its commitment to net neutrality. And they're not alone. On December 14, 2017, essentially every major tech company and ISP made the same declaration. Anything else would have been terrible press. But at the end of the day, corporations are beholden to their shareholders. If there's a way to squeeze more profits by throttling speeds, they'll do it. And people are going to go bonkers.

Let's revisit our Amazon example. Imagine that Amazon is buying a "high-speed lane" from Cox. You already hate Cox for incessantly increasing your bills, but you don't have a lot of options. So you subscribe to Cox, and Cox favors Amazon over other retailers. Hey, Amazon is super convenient. And thanks to the high-speed lane they're buying from Cox, their site loads faster, way faster, than the competition.

Personally, I'm probably not going to boycott Amazon. I like buying Nike tennis shoes from my couch. Plus, free two-day shipping. But somewhere out there, a group of open internet advocates will already be boycotting them. And they may well call on brands like Nike to pull their products from Amazon. It's worked before.

It worked in Montgomery at the dawn of the Civil Rights movement. It forced Adidas to stop using kangaroo leather. And as trivial as it is next to human rights and compassion, it just might work here.

At the end of the day, consumers have the power. And that power might be the only thing that keeps the ISPs honest.