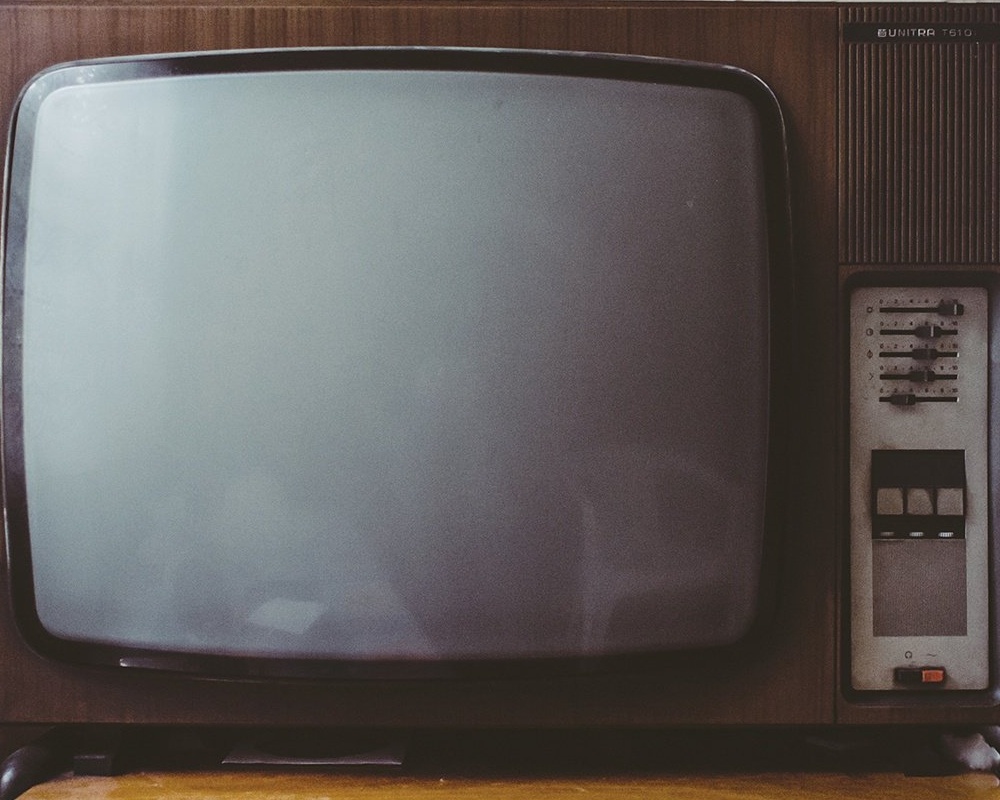 Staying on the television theme-- was it that television was such a powerful medium in its heyday? Or was it the video (film, moving pictures, etc.) format? With the rapid increase in viewers of online video (spurred by bandwidth), the format seems to remain highly preferred by consumers. The Nielsen Company reports that time spent with online video is up 25% year over year. Unique visitors are up over 12% and now total about 140 million.

The why is fairly simple: Video has both sight and sound. More importantly it can affect our emotions much more easily than static formats or those with no visuals. And with broadband capability, we're using it beyond entertainment now; for training, to push news and information, and still advertising of course. Frankly, it's just an easier and more enjoyable way to consume media.

As you might guess, online video is consumed in smaller portions than traditional television programming, but the table is being set for on-demand consumption en masse. When traditional media audiences scattered, they didn't reconvene in the same new medium, but they apparently prefer the same format. If online video isn't part of your delivery mechanism going forward, you're missing out on a powerful media format. What's more, generally speaking, the production costs are a fraction of their former price.