We are the problem
Read Next Blog 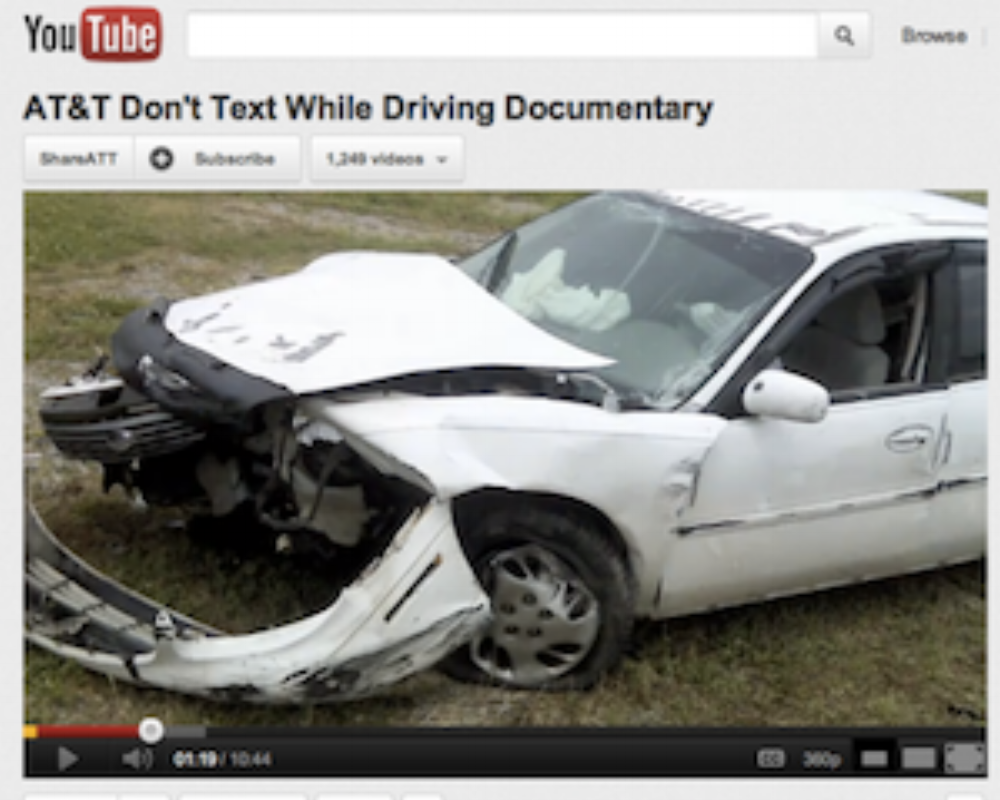 We are the problem

We are the problem.

What’s the real culprit in “distracted driving”? Is it that our brains can’t do more than one thing at a time? Or is it simply a matter of breaking bad habits? Since I’m one of the many who can walk and chew gum at the same time, I readily blame the problem on bad habits.

Let me elaborate. I have a friend who smokes. Nasty habit, I say. He’s tried to quit numerous times, but each time, sometimes after months of cessation, he’s found himself outside the office sucking on a cancer stick. He’s stuck in a vicious, demoralizing circle. After awhile, he’s bound to give up trying.

Experts say the best way to break a bad habit is to form a better one to take its place. Our brains are funny that way. Once we have a path carved into our cortex, we need to satisfy it, even if that means we repave or reroute traffic. We are creatures of habit. And it’s not only the real challenging habits, like smoking, that affect our behavior. Let’s take a more benign, slightly less offensive habit. When I was a kid, I was notorious for chewing with my mouth open. After multiple threats from both mom and dad (especially mom), I retrained myself to chew with my lips together. A mighty feat for a 4-year old. I quickly found that the positives of chewing with my mouth closed outweighed the negatives. Now, I can’t imagine any other way. Instead of quitting “cold turkey”, I formed a better habit.

So, back to the issue of distracted driving. Part of the problem is that we don’t think we are part of the problem. Frequently, there isn’t anyone with you in the vehicle to chastise you for your dangerous use of technology. You fool yourself: “the issue is everyone else who’s texting while driving”. We think we’re better at it than everyone else. “It’ll never happen to me”. So, after the 1st, 10th, 161st time we do it without real consequence, we get more brazen. It becomes habitual. We’re like Pavlov’s dogs: ready to pounce on our phones when they signal a new message. Little do we realize that we’re playing with fire. I love the PSA from AT&T, The Last Text (http://www.youtube.com/watch?v=DebhWD6ljZs). Watch it and ask yourself whether it’s worth it to look away from the road to read or send a message.

The argument for our brains capable of only being able to do one thing at a time is nullified by our normal behavior in the vehicle: listening to the radio, having a discussion with a passenger, cognitively solving issues about home or work, all while driving. We can do more than one thing at once. It’s when our eyes leave the road and our hands leave the wheel, that’s when the danger begins.

So, what’s a driver to do? Break the bad habits. Rewire your brain with safer behavior. Does that mean we need to restrict our ability to communicate? I don’t think so. We need to find a better way. A new solution is in the works. We’ll share it soon…