Where Does Native Advertising Fit into Your Marketing Strategy?
Read Next Blog 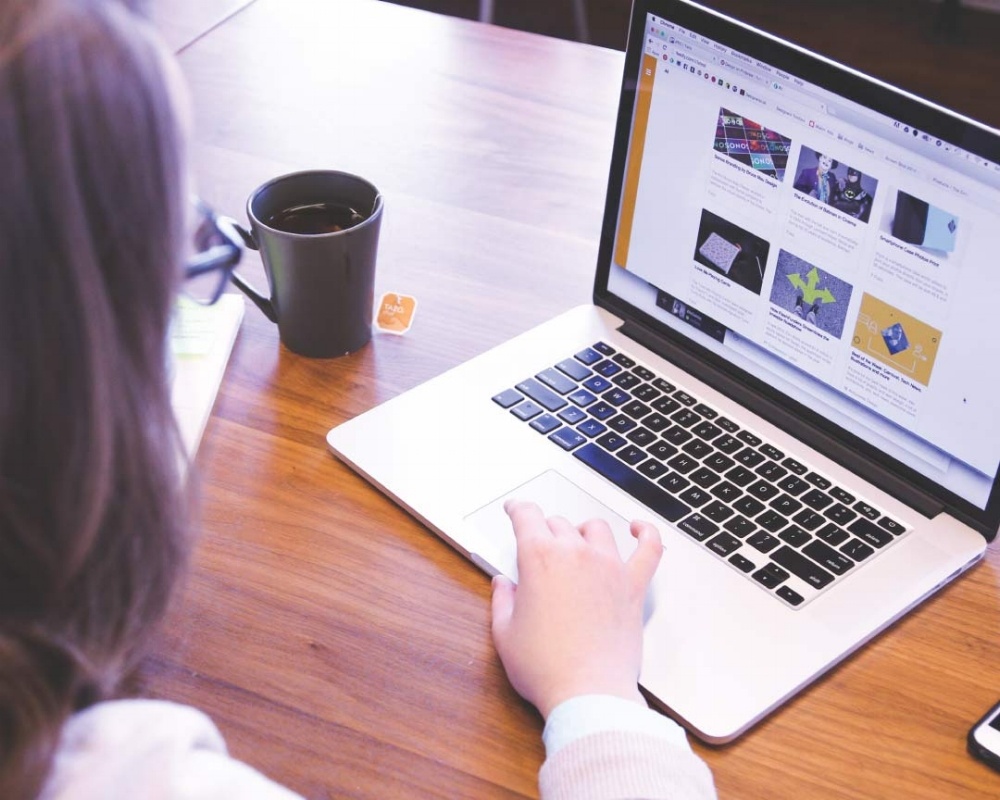 Where Does Native Advertising Fit into Your Marketing Strategy?

Marketing today relies heavily on the production of content. With tactics such as social media or digital video it’s ever important to have as much content as possible to keep your brand enthusiasts coming back for more. And with technology like ad blockers, television streaming and TiVo, it’s becoming more difficult to get that content in front of people. So, marketers are more often considering native advertising as a way to encourage brand loyalty among consumers and further engage with them.

How does native do this?

Native advertising isn’t always the best recommendation, but when it’s the right fit there are several advantages:

Once you’ve determined you have plenty of content available to include native advertising into your marketing plan, and you’ve allocated a budget to run it effectively, then you have two options to set up your campaign:

No matter which option you choose, remember that your native ad will be served on the sites your audience frequents. So while it may be natural to presume your content will be seen on sites related to your industry they most likely will not. Native goes where your potential audience goes, not where you go.