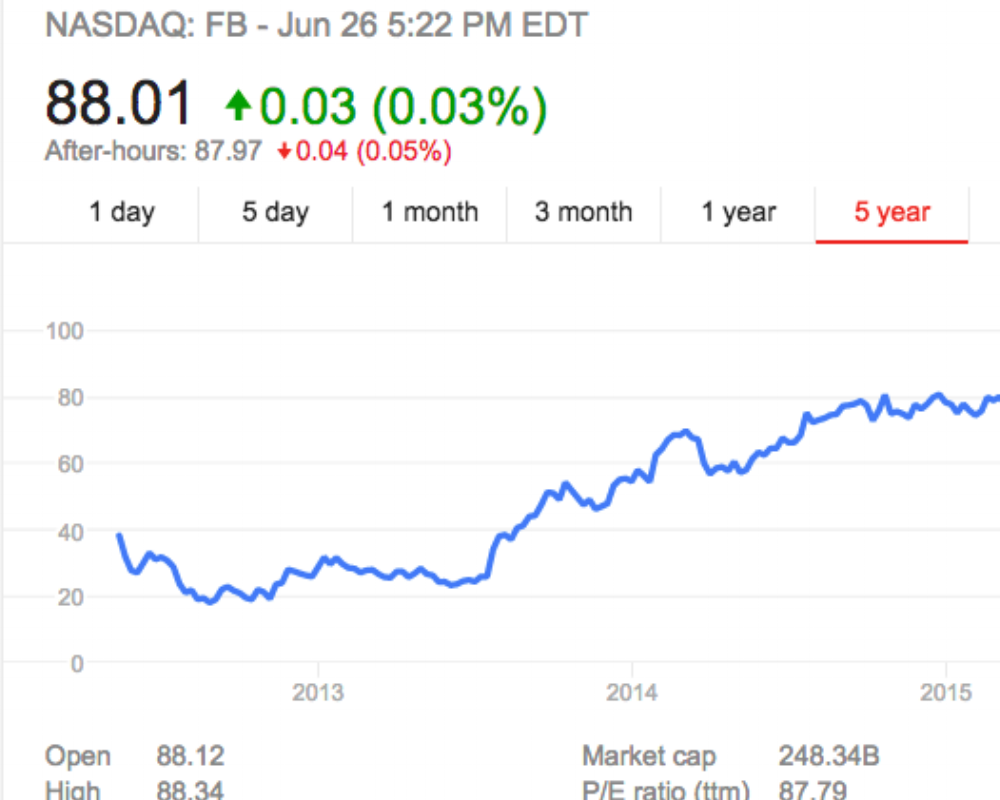 Why Facebook Ads Are Great for Your Business Objectives

If you're a business that still posts to Facebook and prays that your target demo will see it, just stop it. It probably has never worked and never will. And because it has never worked, you are probably in the camp that thinks social media doesn't work. Here we go. Strap in.

Social media works. Social media especially works when you think about it at its core - be social with people. If people aren't seeing your posts, then they aren't being social with you, but guess what - it's not their fault you aren't making them see your posts. That's right, make them see it. That is practically what Facebook has become with regards to posting. We could go round and around on whether or not it's "right" of Facebook to make you pay-to-play, or we can just accept the reality and move on.

Now, there are some exceptions to this thought process - say, the Oklahoma City Thunder. Thousands and thousands of fans crave info from the team. They seek it out, share all the posts they can and act openly as Thunder brand ambassadors. Do your "fans" treat you the same way? It should be your goal for them to, of course, but likely your brand is not as popular/powerful yet. Knowing that, stop pretending and start taking action.

Facebook practically demanding you as a small-to-medium sized company (especially B2Bs) to pay-to-play is not necessarily a bad thing - and here's why:

These are just a tiny sampling of examples...but if that $9.14 could be seen by these people, isn't it worth it?

I'm not trying to scare anyone into thinking that because Facebook is practically pay-to-play, you should give up. I'm trying to encourage you to see past the ad spend for now, and see right to the spend your customers will be doing at your business because of it.

Social media is much bigger than just making Facebook posts, but if that is your company's only strategy, it's time to make a change.