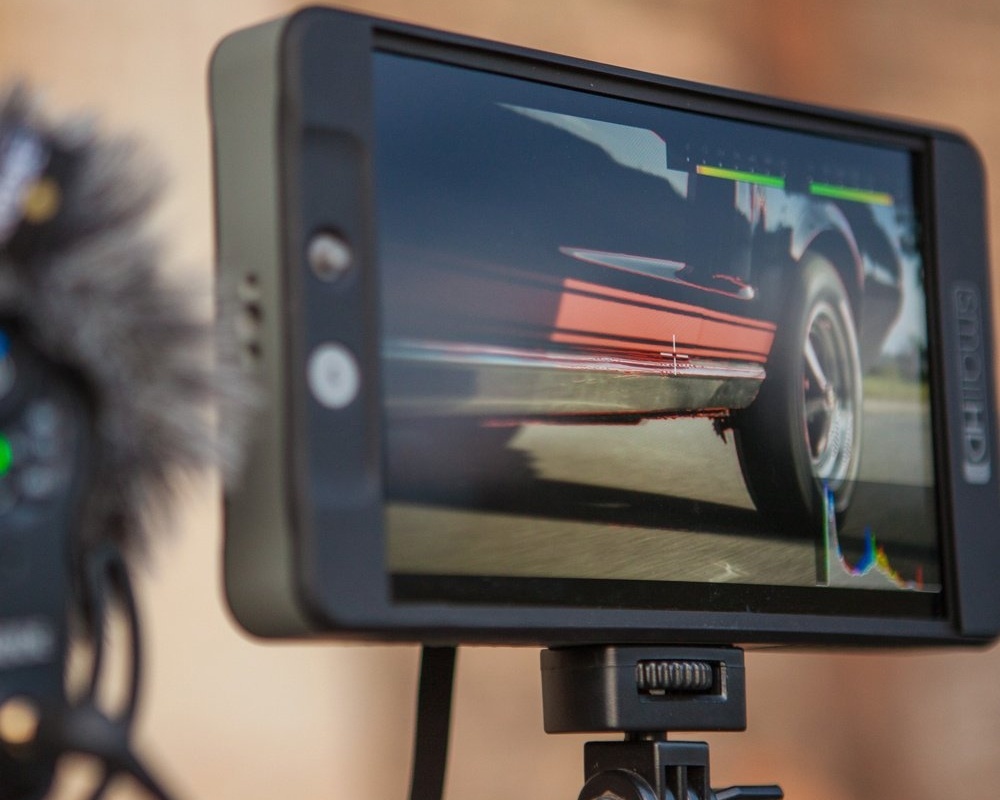 Once we have answered those key questions, we’ll be able to decide on a format for our videos. The number of video formats is growing every day because the internet wants fast, consumable content. Let’s look at a few common examples.

The 30-second long-form skippable ad
This is our flagship in most cases. This is where we will put the meat and potatoes of our campaign messaging. What do we want to say, and how best can we say it? The extra depth and dimension that we can spend on our story can create a more meaningful connection to the brand. However, since these ads are indeed skippable, it’s important that we really focus on those first few seconds. Hook ‘em early so we can keep them for the long haul… which these days is apparently 30 seconds.

The non-skippable ad (typically 15 seconds)
These can be varying lengths, but these are the videos that the viewer does not have the luxury of skipping after the first few seconds. We can assume that the viewer is watching but we can’t assume we have their attention. While we can be more aggressive with the branding message, we still like to find ways to do so that complement our flagship :30 spot in a way that genuinely entices the viewer.

The 6-second bumper ad
Relatively new to the scene are :06 bumper ads. These are ads so short that the viewer doesn’t even get a chance to skip them. By the time they think they might want to try to skip it, it’s too late! But why even bother? Six seconds goes by so quickly! It’s estimated that the average attention span of an adult online is 8 seconds. So really, with a six-second ad they’ve got some time to reflect for a couple of seconds by the time a bumper ad wraps up. Six seconds may not seem like a lot, but a 2016 study of over 300 bumper campaigns found that 9/10 drove a significant lift in ad recall. Movie studios have caught on, and have started cramming a tiny little short mini-trailer, aka preview, before the main movie trailer. So they’re essentially taking the most eye-catching bits of the trailer and condensing it to a few seconds just in case the viewer loses attention. Trailers before trailers! Dogs and cats living together! Mass hysteria!

Customizing Creative
In the technologically advanced world that is 2018, we have the ability to launch cars into space and safely return rocket boosters to earth. But even more amazing, we can customize the digital video ads people see when they’re doing stuff online. 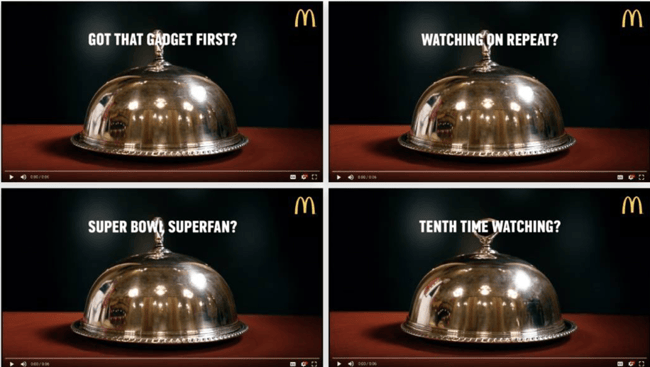 Using tools such as YouTube’s Director Mix allows for a kind of “Choose Your Own Adventure” when it comes to bumper ads. By honing in on the specific intents of a user, it’s possible for us to deliver a custom bumper ad to said user. You just provide Google with the various building blocks of the ad, such as text, graphics, voice over and background video footage, and they put their algorithms to work in order to deliver customized creative pieces on a massive scale. Below is an example from Campbell’s Soup of Australia. They realized that people need more reasons to buy soup rather than it just being cold outside, so they loaded Google up with some basic elements, and turned them loose!

Matching the Moment to the Message
As ad formats and targeting have become more sophisticated, storytelling possibilities are becoming more interesting. We know if a viewer has been watching an episode of something from start to finish, or even if they have a habit of watching episode after episode, so we can rely on video ad sequencing to tell multi-part stories. That’s pretty exciting from a creative standpoint because we can now plan ahead in capturing all kinds of material for the edit.

The more we know ahead of time about the aims of the campaign, the more parts of the story we can tell with our creative.