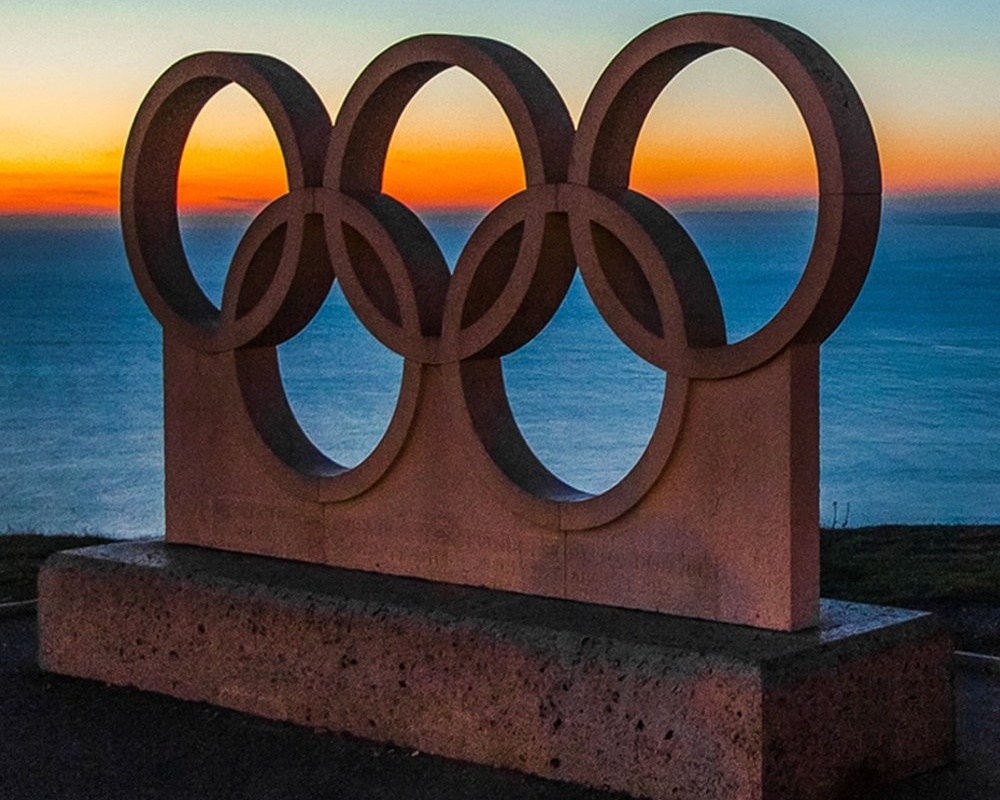 The 2018 PyeongChang Winter Olympics ratings may be down from the 2014 Sochi Winter Games, but NBC won primetime viewing. Audiences watched, advertisers bought time and NBC offered more ways to watch and experience the games with social media and VR technology.

Consumers readily recalled the brands they saw in the Olympics. NBC aired more than 1,800 hours of live streaming Olympic content and offered 50+ hours of VR content. Additionally, NBC and Snapchat partnered to bring one live-streamed moment each day during primetime.

NBC sold more than $900 million in ad sales for the 2018 Winter Games. For the first time, NBC sold advertisers on Total Audience Delivery (TAD) data, which looks at the average minute viewing from NBC, NBC Sports Network and streaming platforms, instead of Nielsen households only. To be fair, even a ratings decline still equated to an average of 22 million primetime viewers. The decline was much more dramatic when looking at only NBC Network numbers, which were down 16% for the first week compared to the 2014 Sochi games.

NBC alone averaged 19.9 million viewers for the PyeongChang Winter Games, which was the lowest since 1992 for any Olympics. Let’s face it, we don’t huddle around the TV any more for ‘Must See TV.’ Viewing is fragmented. It’s become difficult to find a program with broad appeal and reach. It was nice to see NBC at least try to remedy the problem of counting those fragmented viewers — regardless of where/how they view. Don’t get me wrong, TAD isn’t the end-all for combining TV and digital efforts. My guess is they will continue to fine-tune the data and it will be even better next year. Add in a little friendly competition for viewing measurement, and we’ll have something even better for the 2020 Tokyo Summer Games.

Viewers don’t differentiate between TV or digital video, neither should advertisers. The combination of all platforms here is what really gives us reach and frequency of our message, efficiently placing media dollars. TV isn’t dead, but we can’t ignore digital platforms either as they continue to grow and take share from television. How will you watch the 2020 Summer Games?