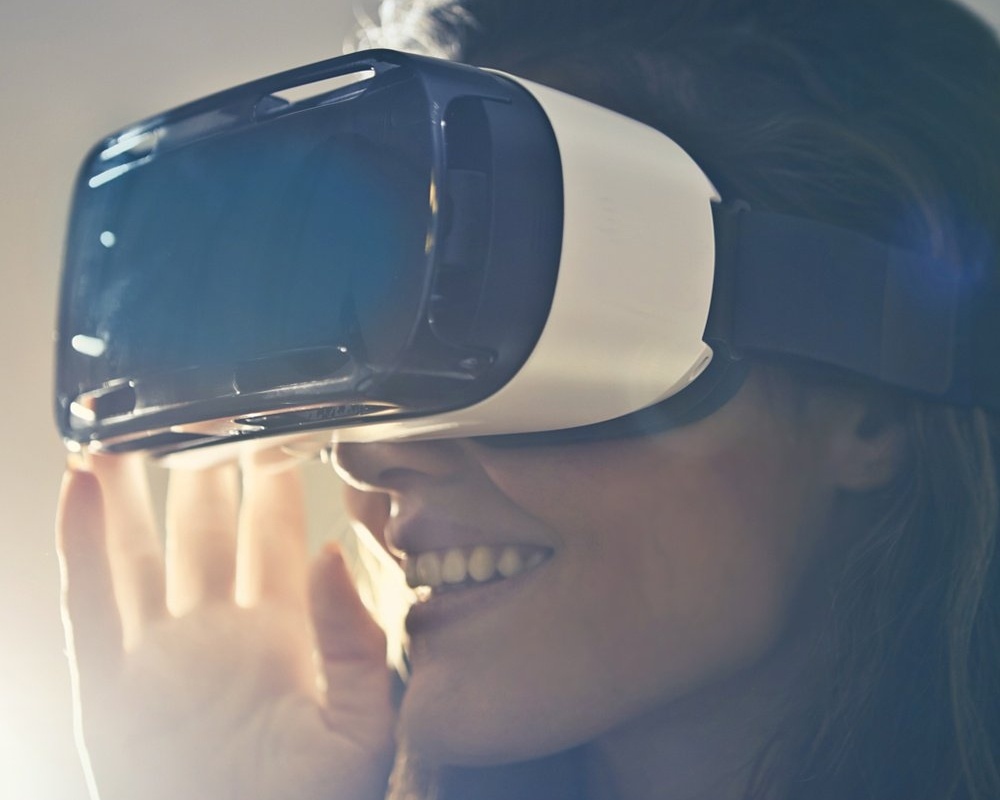 With the constant changes in social media, it’s harder than ever to figure out exactly what you should (or shouldn’t) be doing for your brand. Lucky for you, I’m here to lay it down, with a few simple tips that will make 2018 your best year yet!

First, let’s start off with a quick recap of all the changes and updates that went down last year. In 2017, we saw Snapchat open its doors for all advertisers to begin making advertising placements on the platform. We saw the government try to decide what role it should play in the world of social media, following Russian interference during the 2016 American presidential election. We also saw Facebook change some of its policies to avoid future misuse of its advertising capabilities. Finally, we also saw the Federal Trade Commission threaten to place fines against social media influencers who weren’t properly disclosing when they received payments for promoting a product.

Now that we have that out of the way, let’s move on to some tips for the new year!

In 2017, augmented reality (AR) was an unavoidable buzzword. When Pokémon Go (RIP) unveiled its AR capabilities to the world, marketers began buzzing about the possibilities that AR could have. But technology like this has always come at a high price and has greatly been in uncharted territory. In 2018, big changes are coming in the realm of AR, because big brands like Apple and Facebook are getting on board, making the realities of AR more achievable for all. Both the iPhone 8 and iPhone X have added a new chip that allows the phones to provide users with incredible AR experiences. And Facebook has launched a project called Spaces, which allows users to connect in a virtual reality (VR) world. Although I think we will first see the gaming world really take control of the AR and VR space, I think very quickly we will begin to see more brands finding ways to disrupt the noise of advertising by serving consumers with powerful AR and VR social media marketing. While this may not be an immediate change your brand should be looking to make, 2018 will be the year to pay attention and to stay open to the possibilities that both AR and VR could bring.

2018 is the year of personalization. Gone are the days when people happily engage with whatever social media content you throw at them. Today, brands are fighting to stay relevant with their audience, and we can understand why! People don’t like to see content that is not relevant to them, and with the many research and targeting tools that many social media platforms offer, there’s no reason not to provide content targeted exactly to whom you intend. In 2018, it’s time to buckle down and really get to know your target audience. Spend some time developing buyer personas that will allow you to serve up content and meet your audience where they are, in their time of need.

All that being said, things will continue to change in the social media world of 2018. But what we know will stay true is: people want attention-grabbing content like VR and AR, they want to hear a brand’s message from someone they trust like a social media micro-influencer, and they want to see content that is specifically tailored to their wants and needs.

Cheers to 2018, and I can’t wait to see all the exciting changes this year will bring!