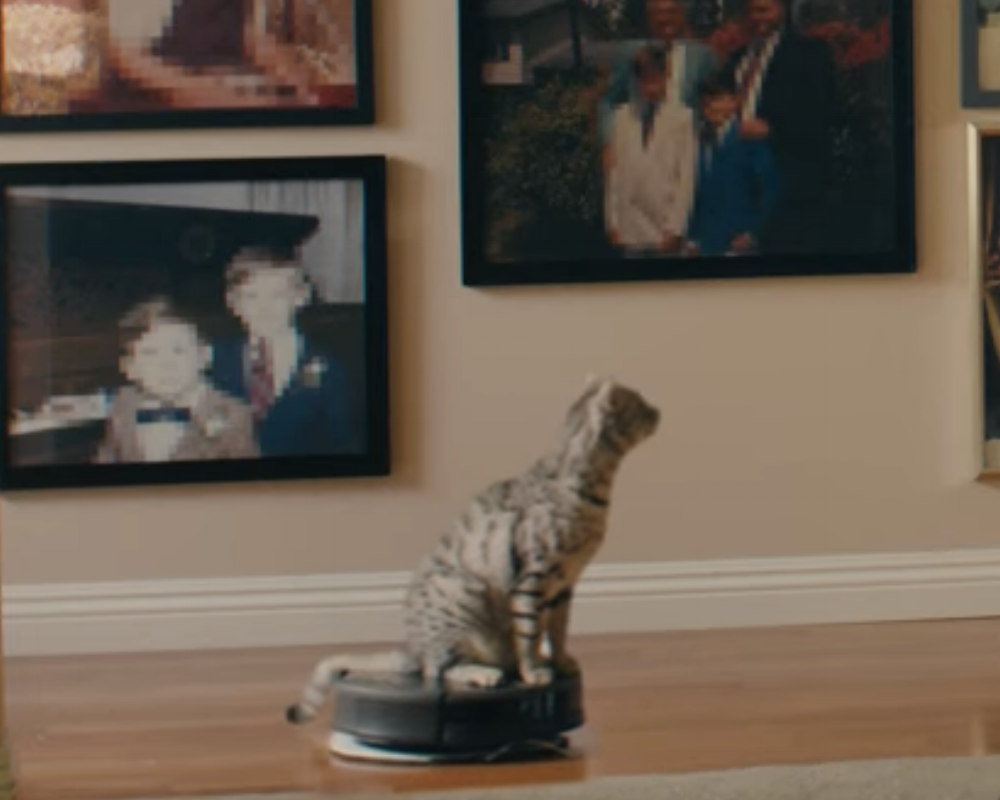 It seems this year’s Super Bowl commercials fell into one of two categories: politically driven or just plain dumb. Ads like Budweiser’s “Born the Hard Way” and 84 Lumber’s “Complete the Journey” hit hard on immigration. Audi focused on their commitment to equal pay for women. And Airbnb reflected on their commitment to accepting everybody, no matter your race, nationality or religion.

Several more ads were also heavy on social issues. And then, there were the others. With the exception of one or two standouts, any ad that wasn’t political was just plain awful. Most aren’t even worth calling out, mainly because nothing about them struck me as memorable. However, I can appreciate the effort of one dumb ad.

GoDaddy is known for marketing via scandalous scenes, sexy women, lighthearted absurdity and Danica Patrick. This year, they went another route. Their ad, titled “The Internet Wants You,” personified the internet as a young, tatted adult (probably a millennial) who’s surrounded by a litany of things representing internet culture. The ad includes dozens of references to recent memes, viral videos and viral trends. Many of the references appear in just a flash, too quick to pick up on without rewatching and analyzing the ad. These include tons of little details in the background of the ad that help support the overall concept. I can appreciate this line of detailed thinking, as VI used the same approach in a TV spot we produced for TBS Capital Funding.

While the GoDaddy ad wasn’t by any means groundbreaking, it was fun to look for the different Easter eggs hidden throughout it. To save you some time, here’s a list of Easter eggs I spotted throughout the ad. I probably missed or didn’t understand quite a few, so if you see more, feel free to let us know.

Among these 12 Easter eggs are numerous others that I noticed, like a knitted sign that says “Homepage is where the heart is,” a framed diploma and a pennant paying homage to the fictional “Online University” and a safe marked “spoilers” in the living room. I’m not sure what the deal is with the swan topiary. Maybe GoDaddy’s goal is to make this into a viral trend? For how dumb this was, again, I can appreciate the effort.

Oh, and one last thing.